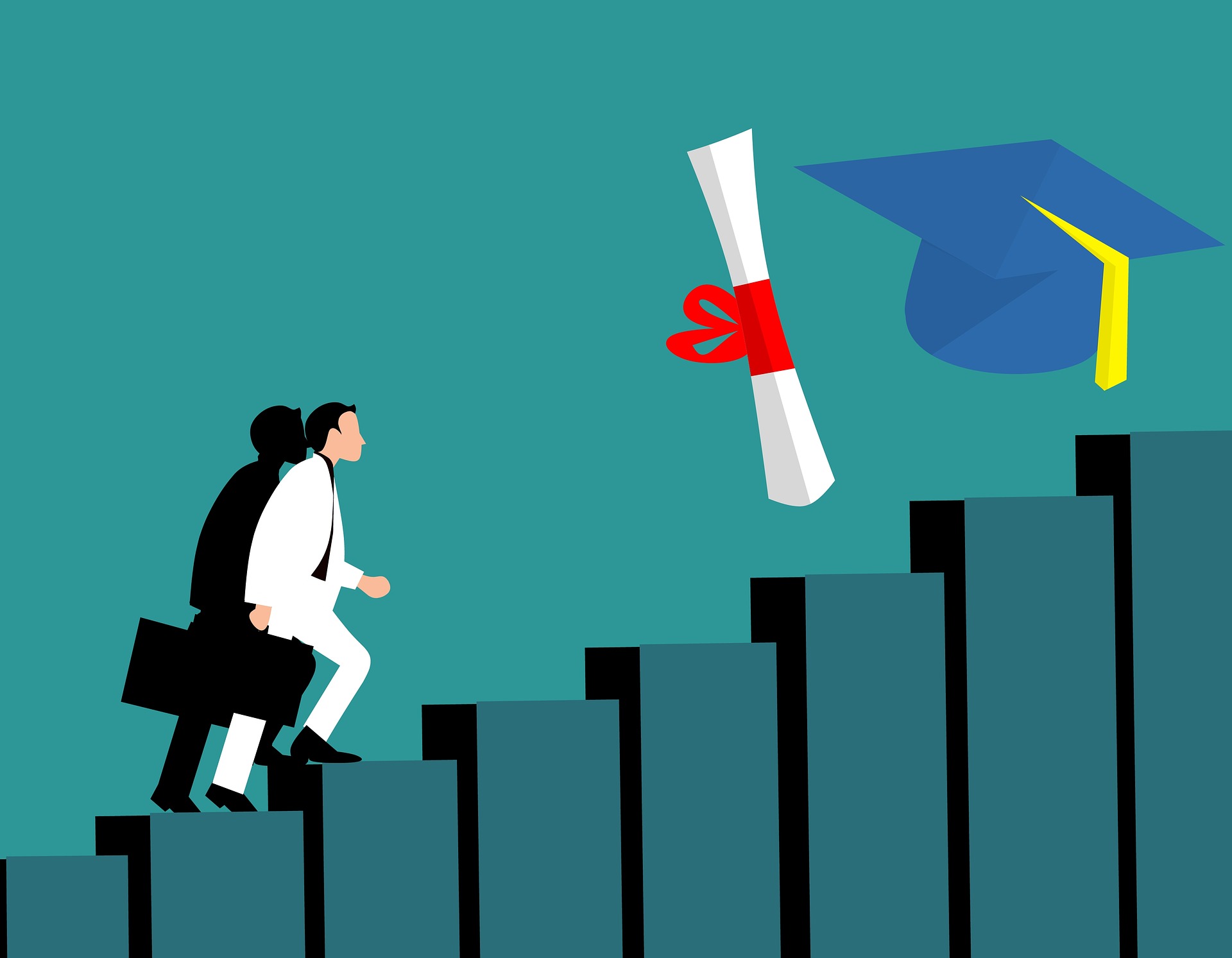 Many more people are eligible to study at a German higher education institution (HEI) than official statistics suggest. This is the conclusion reached by a new publication released by the CHE Centre for Higher Education. For more than a decade, people with an academic entrance qualification for studies at universities (of applied sciences) have not been the only ones eligible to study in Germany – under certain conditions, this path is also open to individuals who have completed an apprenticeship and gained work experience. For this reason, the official proportion of people eligible to study ought to be revised upwards significantly.

According to official information, the proportion of people eligible for higher education in Germany was around 47 per cent in 2020. This means that about one in two people between the ages of 18 and 21 have acquired the right to enrol in an HEI by completing their education at a general or vocational school. However, a new CHECK by CHE reveals that the current method of calculation is no longer an adequate representation of the situation: the realistic proportion of people eligible to study in Germany should be significantly higher. According to estimates by CHE experts Sigrun Nickel and Anna-Lena Thiele, up to 80 per cent of the population in Germany could currently be eligible to study.

This is due to what is known as the “third route into higher education”, which is not, however, taken into account in the official percentage of people eligible for higher education. Since the 2009 Resolution by the Standing Conference of the Ministers of Education and Cultural Affairs, it is also possible to enter higher education throughout Germany via the vocational route. As a result, holders of vocational training qualifications such as master craftsperson (Meister*in) or specialist (Fachwirt*in) can enter a degree programme directly under certain conditions. Individuals who have completed an apprenticeship and gained several years of work experience can also embark on a study programme after passing an admissions procedure. Considering an age range between 18 and 55 years, the latter applies to 41 per cent of the population in Germany. However, given that the group of apprentices may also include a number of Abitur holders, for instance, there is an overlap between the educational routes. Consequently, the figure cannot simply be added to the official number of people eligible to study.

“The failure to include the third route into higher education creates a blind spot in the official statistics. The number of people eligible for higher education in Germany is systematically underestimated. Theoretically, much wider sections of the population have the potential and the opportunity to pursue continuing education,” stated Sigrun Nickel, Head of Higher Education Research at the CHE Centre for Higher Education.

Against this backdrop, Nickel believes there is a need to reform the term “eligibility to study”. The method of calculating the official proportion of individuals eligible for higher education, which only includes people with an academic entrance qualification for studies at universities (of applied sciences), is no longer in keeping with contemporary developments, she remarked. The enhanced permeability of learning paths should be taken into account by including people with vocational qualifications. This requires appropriate calculation methods, which have yet to be developed. So far, only estimates can be made.

Further data obtained by the CHECK show how closely academia and the world of work are already linked. For example, over a fifth of students had completed an apprenticeship before starting university. More than two-thirds of students work alongside their studies, and two per cent study while in employment.

CHE therefore calls for a common system of post-school education. “An honest proportion of individuals eligible for higher education that does not exclude vocational routes would be a first step towards banishing the vocational versus academic divide. The reality of post-school education, where people of all ages with an interest in education already make the most of both worlds, has progressed much further than the structures and debates would suggest,” commented CHE Executive Director Frank Ziegele. The realistic determination of people eligible for higher education would represent a good information basis for education providers and policymakers to design a flexible, interlinked offering of vocational and academic education.

The CHE format CHECK provides a quick overview of a variety of topics. CHE compiled current data from a variety of sources to create an overview of the topic of eligibility to study. The publication entitled “CHECK – Studienberechtigung über den schulischen und beruflichen Weg” (CHECK – eligibility to study via academic and vocational routes) was written by Sigrun Nickel and Anna-Lena Thiele. The entire visual content is available in graphic form in the CHE Flickr cloud.