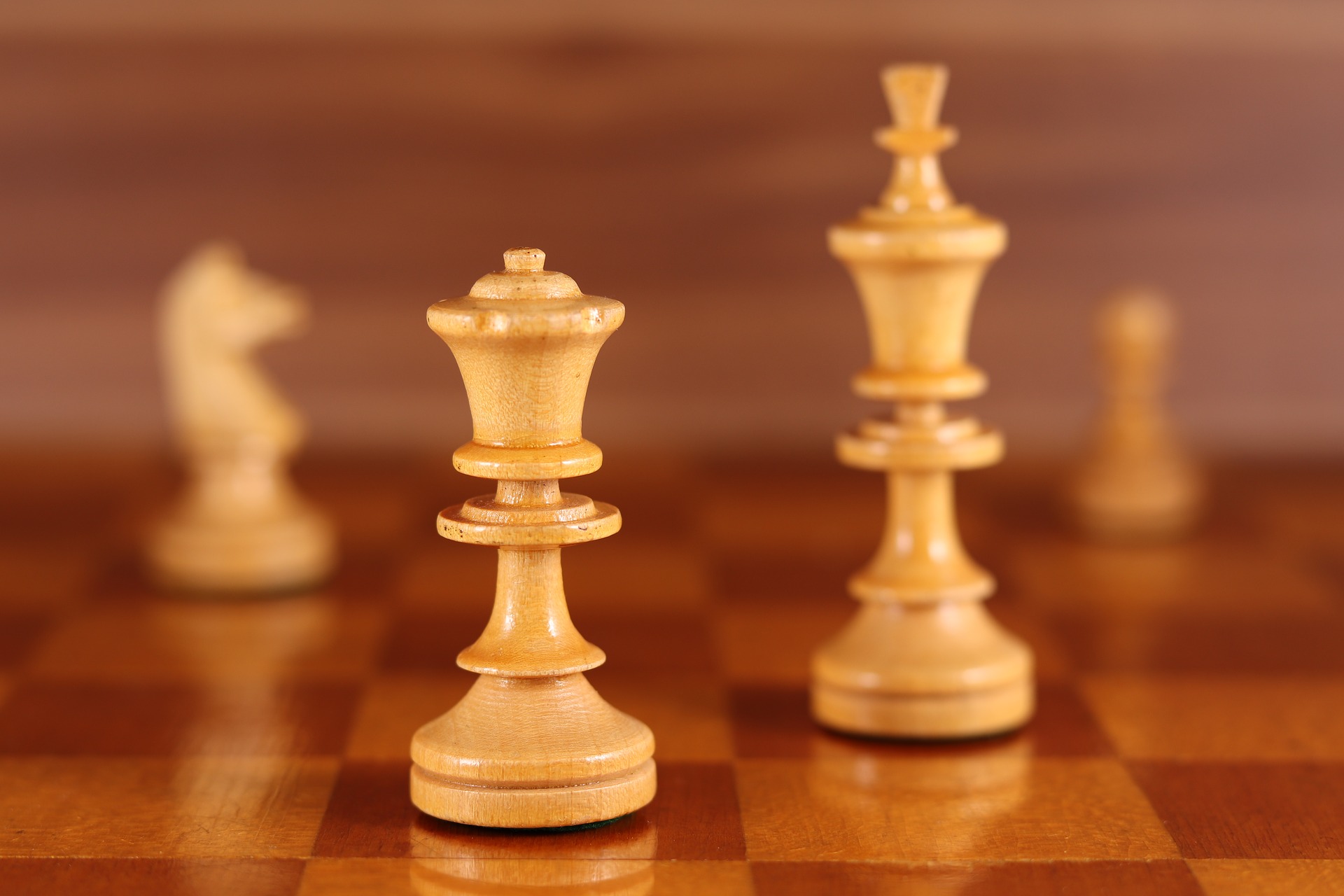 It is still the case that the typical head of a state-run higher education institution (HEI) in Germany is male, in their late 50s, and from western Germany. The proportion of women has increased slightly, and now stands at around 25 per cent. These are the findings of the annual evaluation carried out by the CHE Centre for Higher Education. The CVs of the 181 incumbent presidents and rectors of state-run HEIs were examined for this purpose.

Around a quarter of the heads of state-run HEIs in Germany are female. In December 2021, the proportion of women was 24.9 per cent, an increase of 0.6 percentage points compared to the last survey (September 2020). The share of female executives at universities rose particularly strongly, from 23.5 to the current figure of 27.5 per cent.

Only a small proportion of university leaders are from abroad. Seven of the 181 leaders were found to have been born outside Germany. One in four leaders come from North Rhine-Westphalia, and one in six from Bavaria. In December 2021, 15 state-run HEIs were managed by leaders from eastern German states, including Berlin.

“In contrast to their students, university leaders in Germany continue to be a quite homogeneous group,” summarised Isabel Roessler. “If we want to continue to have the best leaders for HEIs in Germany in the future, we need more diversity at the top. Not in the sense of a quota system, but by using suitable role models to show ambitious leaders of tomorrow that it is possible to make it to the top in academia, regardless of origin and gender,” stated the author of the CHECK “Hochschulleitung in Deutschland” (Heads of higher education institutions in Germany).

The average age is currently 59.2 years; with an average age of 60.6 years, university heads are about 2.5 years older than their counterparts at universities of applied sciences. The subjects of law, economics and social sciences dominate when it comes to the leaders’ backgrounds. About one third each, i.e. most leaders at both types of universities, have a degree in this subject area.

The analysis of the leaders’ time in office revealed that around half of presidencies/rectorships at HEIs in Germany have been filled since 2017. One in eight leadership positions were filled last year alone.

The “CHECK Hochschulleitung in Deutschland – Update 2022” (CHECK heads of higher education institutions in Germany – Update 2022) provides updated data from the previous CV evaluations “CHECK Universitätsleitung in Deutschland” (CHECK heads of universities in Germany) and “CHECK HAW-Leitungen in Deutschland” (CHECK heads of universities of applied sciences in Germany). The CVs of 181 heads of state-run HEIs published on the internet were considered, alongside requests for information from presidential boards and rectorates. The cut-off date for the survey and update was 31 December 2021. All the above publications were written by Isabel Roessler. The publication’s graphics are freely accessible on the CHE Flickr channel.