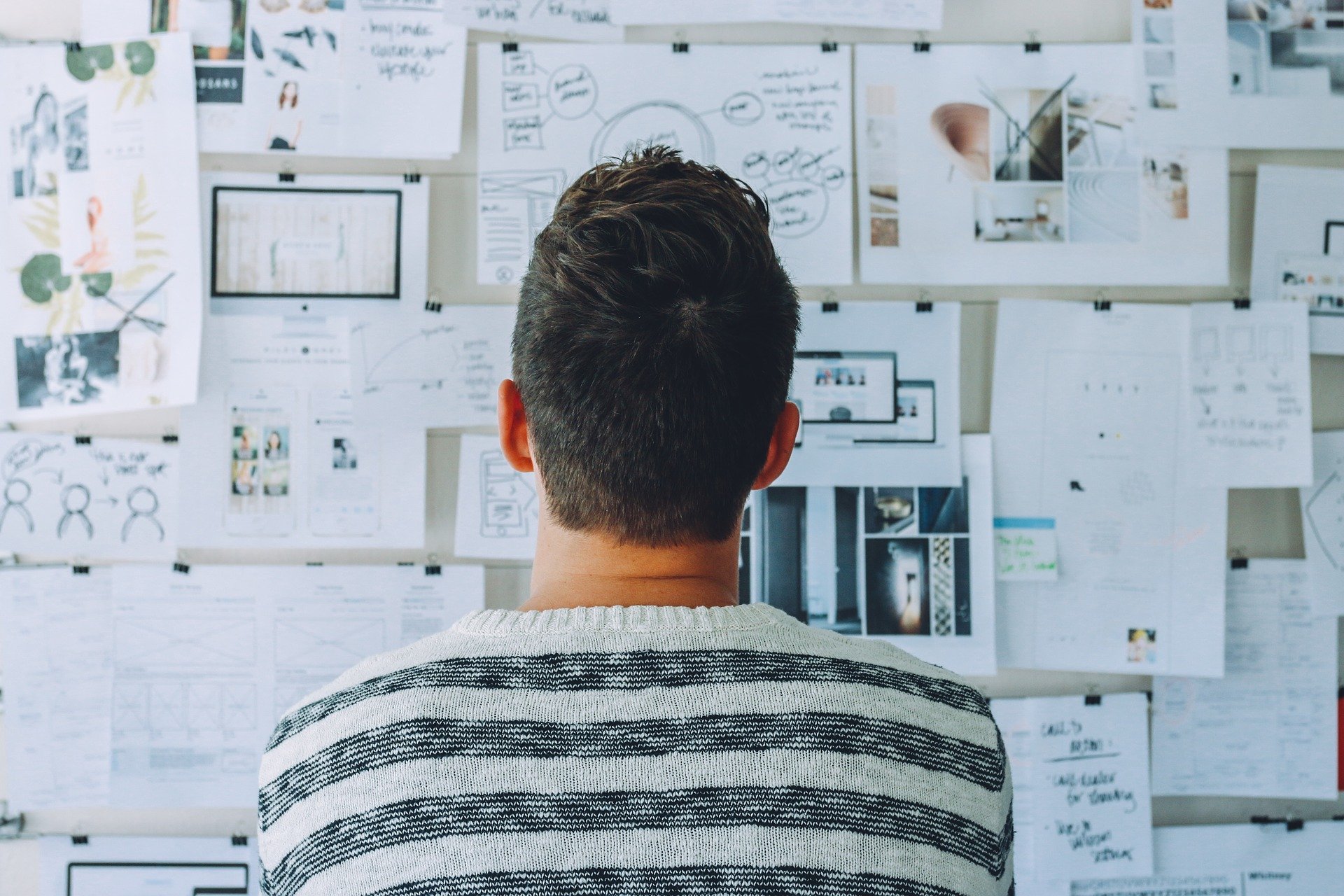 Whether the initiation of new nursing and care concepts in rural areas or the introduction of family-friendly working time models: social innovations, i.e. new social practices or forms of organisation, are pervasive. Campuses, however, are rarely the drivers of such change. And yet technically speaking, higher education institutions (HEIs) are well-placed to act as incubators for social innovation. CHE has now, for the first time, developed a model that comprehensively illustrates the pathways of social innovation at HEIs, the underlying processes, and the phases leading up to the establishment of social innovation.

Many academics from HEIs in Germany have already contributed to social innovation by undertaking research, development and transfer activities. Compared to public bodies, NGOs and private companies, however, HEIs play a limited role as seedbeds of innovation. In fact, HEIs are involved in only 15 per cent or so of all social innovations.

“And yet higher education institutions in Germany generally offer a good basis for initiating social innovation, among other things by increasingly undertaking application-oriented research in new academic disciplines such as Nursing Science,” stated the author of the study Cort-Denis Hachmeister from the CHE Centre for Higher Education.

CHE has now developed a theoretical model that can be used to describe university-based projects that led to social innovation, or that may do so in the long run. In this connection, social innovation refers to the achievement of change in social or societal practices, forms of organisation, or even attitudes and values.

In such projects, two main lines of action run in parallel: for one thing, the project involves undergoing a process chain covering preconditions, activities, results and impacts. University-based projects must first meet a number of preconditions like having the time and human resources needed to undertake activities such as surveys, research or expert workshops. Ideally, results are then produced in the form of new concepts, which are published and may bring about social innovation.

For another thing, social innovations theoretically pass through six phases, culminating in the transformation of society at large. The starting point is always a problem (such as the provision of long-term care to those in need living in rural areas) for which there is as yet no satisfactory solution. This problem is then analysed (Phase 1) and potential solutions are generated (Phase 2). The potential solutions usually undergo a practical test (Phase 3). If successful, the new solution is initially introduced on a small scale (Phase 4) and then gradually scaled up (Phase 5) until a fundamental change is brought about (Phase 6).

This model’s fitness for use was tested on the basis of 24 sample projects from two areas: (1) Nursing Science and (2) Occupational, Organisational and Business Psychology. To achieve this, CHE conducted online interviews with academics involved in the projects and analysed the projects in terms of the process steps and innovation phases they underwent.

All of the projects examined went through the entire process chain of preconditions, activities, results and impacts. However, rather than revealing a continuous linear course, the analysis of the innovation phases exhibited eight different pathways that had resulted in social innovation. In a number of successfully established social innovations, for example, some phases were skipped.

According to Cort-Denis Hachmeister, the model presented in the publication entitled “Soziale Innovationen aus Hochschulen – Prozesse, Phasen und Wege” (Social innovation driven by higher education institutions – processes, phases and pathways) provides a basis for understanding how social innovation evolves in the university context. “Social innovation driven by higher education institutions can only be systematically promoted and supported if the processes, phases and pathways involved are known and can be comprehended in a structured manner,” the CHE researcher explained.

The study entitled “Soziale Innovationen aus Hochschulen – Prozesse, Phasen und Wege” (Social innovation driven by higher education institutions – processes, phases and pathways) is the second publication issued within the WISIH project. The analysis was based on interviews with 25 professors from the fields of Nursing Science or Occupational, Organisational and Business Psychology between May and August 2020. The study was written by Isabel Roessler and Cort-Denis Hachmeister.

The CHE project “WISIH: Paths and indicators of social innovations driven by higher education institutions in the field of Nursing Science and Occupational, Organisational and Business Psychology” was launched in October 2019. The project also encompasses a practical test enabling universities and universities of applied sciences to test under real-life conditions whether it is possible to determine indicators of social innovation in practice. The project on which this report is based receives funding from the German Federal Ministry of Education and Research under the funding ID 16IFI112. The authors are responsible for the content of this publication. For more information, refer to the CHE project overview.