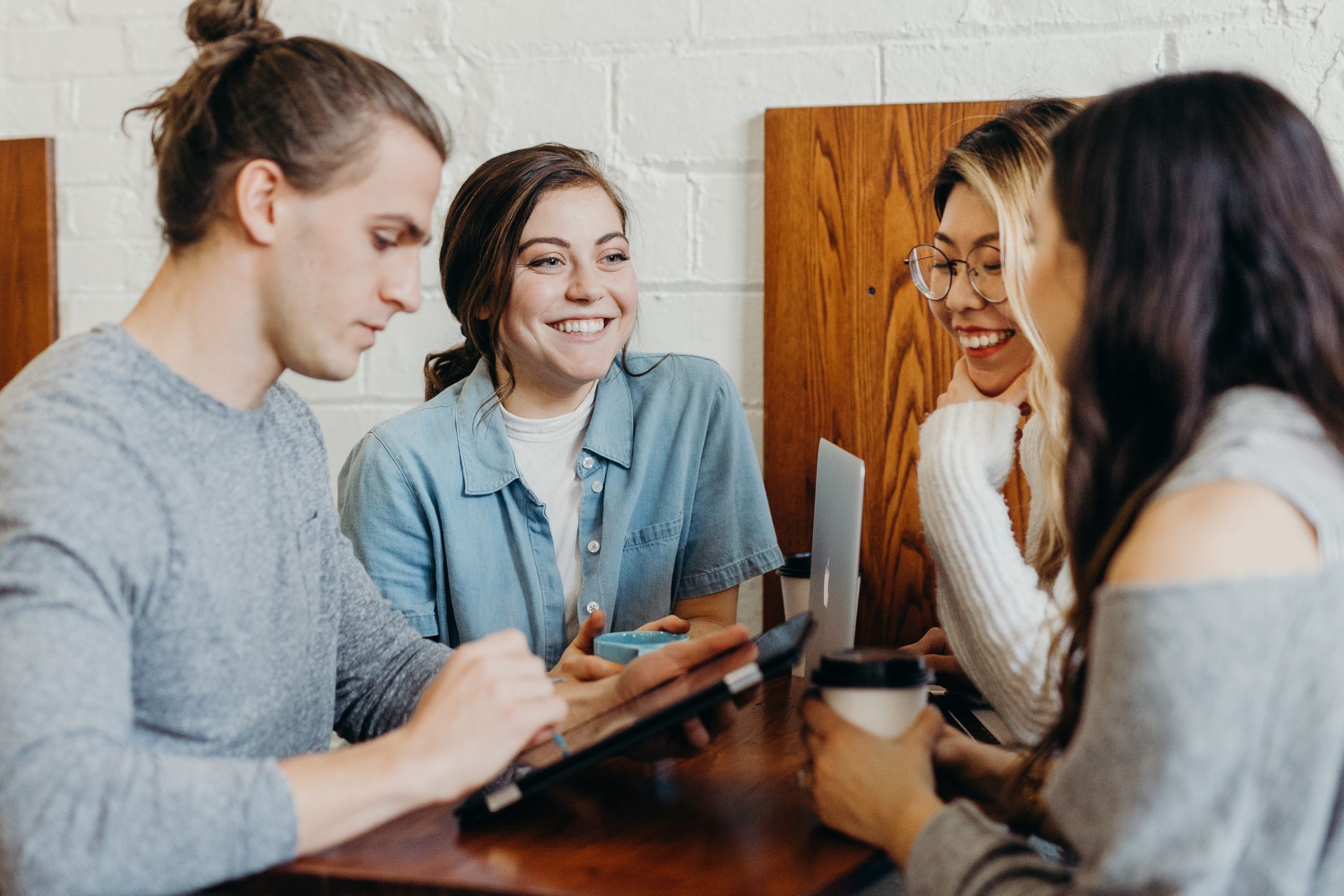 For the first time, more female students than male were enrolled at higher education institutions (HEIs) in Germany in winter semester 2021/22. This trend is also confirmed by international figures. These are the findings of two analyses conducted recently by CHE. Subjects such as social work, psychology and education science have the highest proportions of women (over 70 per cent), both nationally and internationally.

Last winter semester 2021/22, there were more female students (50.2 per cent) than male for the first time at German HEIs. Overall, the proportion of women in higher education has increased over the past three decades or so. In winter semester 1998/99, just 44.5 per cent of students were female. As of 2016, the majority of first-year students were women. Meanwhile, females dominate the numbers of graduates who pass their final examinations (52.9 per cent).

These are the findings of the latest DataCHECK carried out by the CHE Centre for Higher Education within the new portal Hochschuldaten.de.

Of the most popular subjects, the four with the highest proportion of women are German / German Studies, education / education science, social work and psychology. More than three-quarters of all students of these subjects are women.

The national results are largely consistent with international trends. This is reflected in the current U-Multirank Gender Monitor, the second edition of which has now been published following an analysis of data from the international university ranking U-Multirank, spearheaded by CHE.

The analysis of more than 2,200 departments shows that, internationally, women account for 53.6 and 54.1 per cent of Bachelor’s and Master’s students, respectively. Viewed by subject, the areas of nursing (83.3 per cent), education science (82.1 per cent) and social work (81.5 per cent) yield the highest proportions of women.

The Gender Monitor, conducted this year for the second time by the U-Multirank team, also investigates the gender ratio at all stages of the career ladder in international higher education.

“The notorious glass ceiling for women in leadership positions can also be seen internationally at HEIs. While the proportion of women and men is fairly well balanced among doctoral students and academic staff, women are underrepresented among professors (29 per cent) and university leaders (20 per cent),” summarised Gero Federkeil, Head of International Rankings at CHE.

The notion of gender now also includes non-binary categories, which can also be specified in the context of the U-Multirank data collection. In the underlying data for the German and international evaluation, however, these categories could not be included due to the small number of cases; the analysis was based solely on the categories of women and men.

About the Gender Monitor:

Data for the U-Multirank Gender Monitor is based on a sample of around 1,050 higher education institutions in 80 countries that have supplied gender-specific data at several levels (students, graduates, doctoral students, academic staff, professors, university leaders). Data on 25 subjects is included in the analysis for the current Gender Monitor 2022. The data originates from the international university ranking U-Multirank, which was launched in 2014.