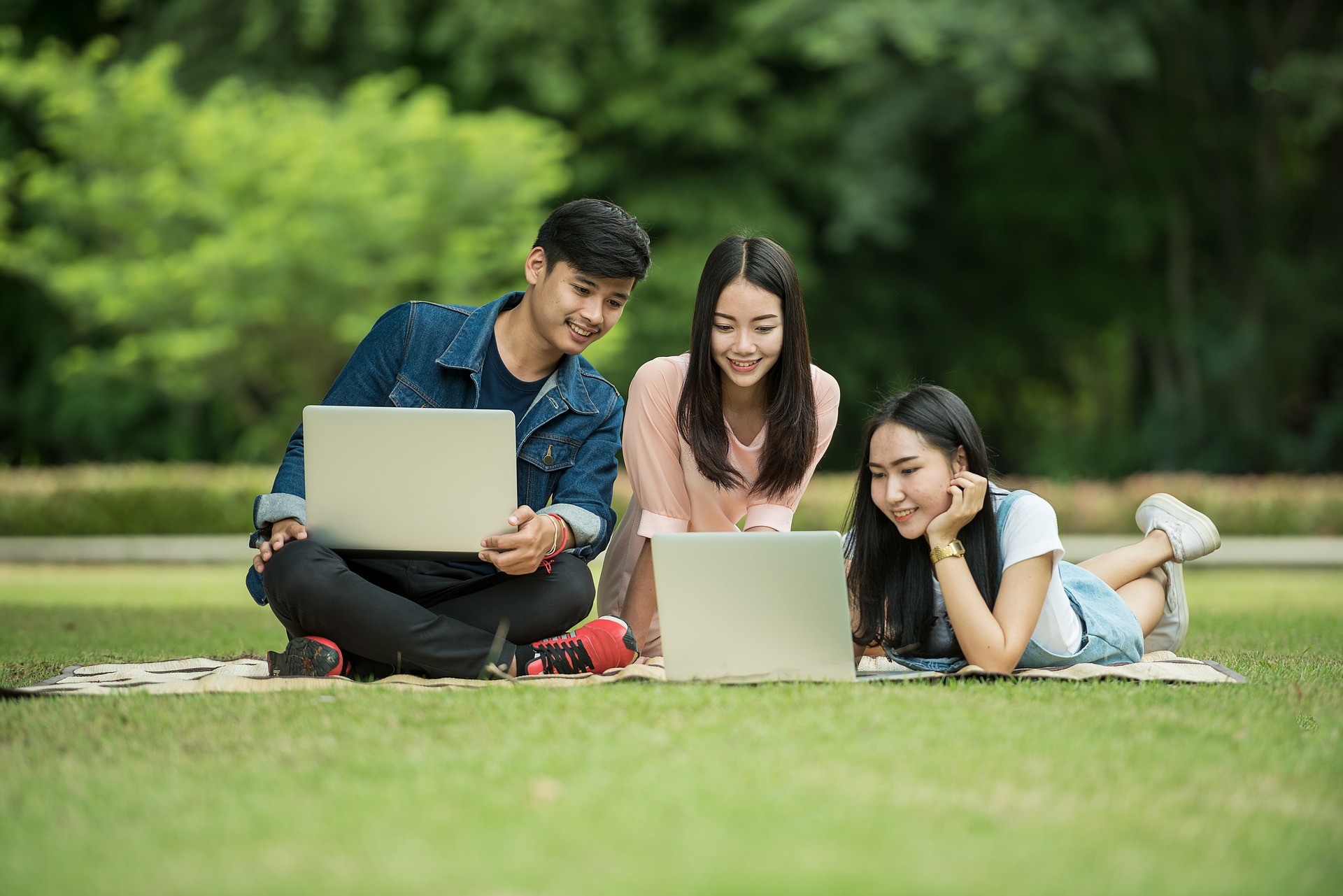 The CHE Ranking is also in demand among prospective students from other European countries and beyond, as evidenced by the latest numbers of visitors to the site.

The German Academic Exchange Service (DAAD) presents an English version of the CHE Ranking at www.university-ranking.de, just one of its information services for prospective international students. The foreign countries with the highest number of visits to these pages are India, Pakistan and Bangladesh, followed by Turkey and Iran. However, Germany takes second place after India.

ZEIT Online is also currently presenting an English version of the CHE Ranking in addition to the German version. Users from Germany were the most frequent visitors to the English version. As with the version provided by the DAAD, the foreign countries with the highest number of visits were India, China, the United States and the Russian Federation. Most visits to the German version of the ZEIT Online site from abroad were from Russia, ahead of Austria and the Netherlands.
The number of visits originating from Austria can also be explained by the fact that 13 Austrian universities of applied sciences participate in the CHE Ranking. This means that would-be students from Austria can refer to the CHE Ranking to obtain information about study programmes in Germany as well as in their home country.