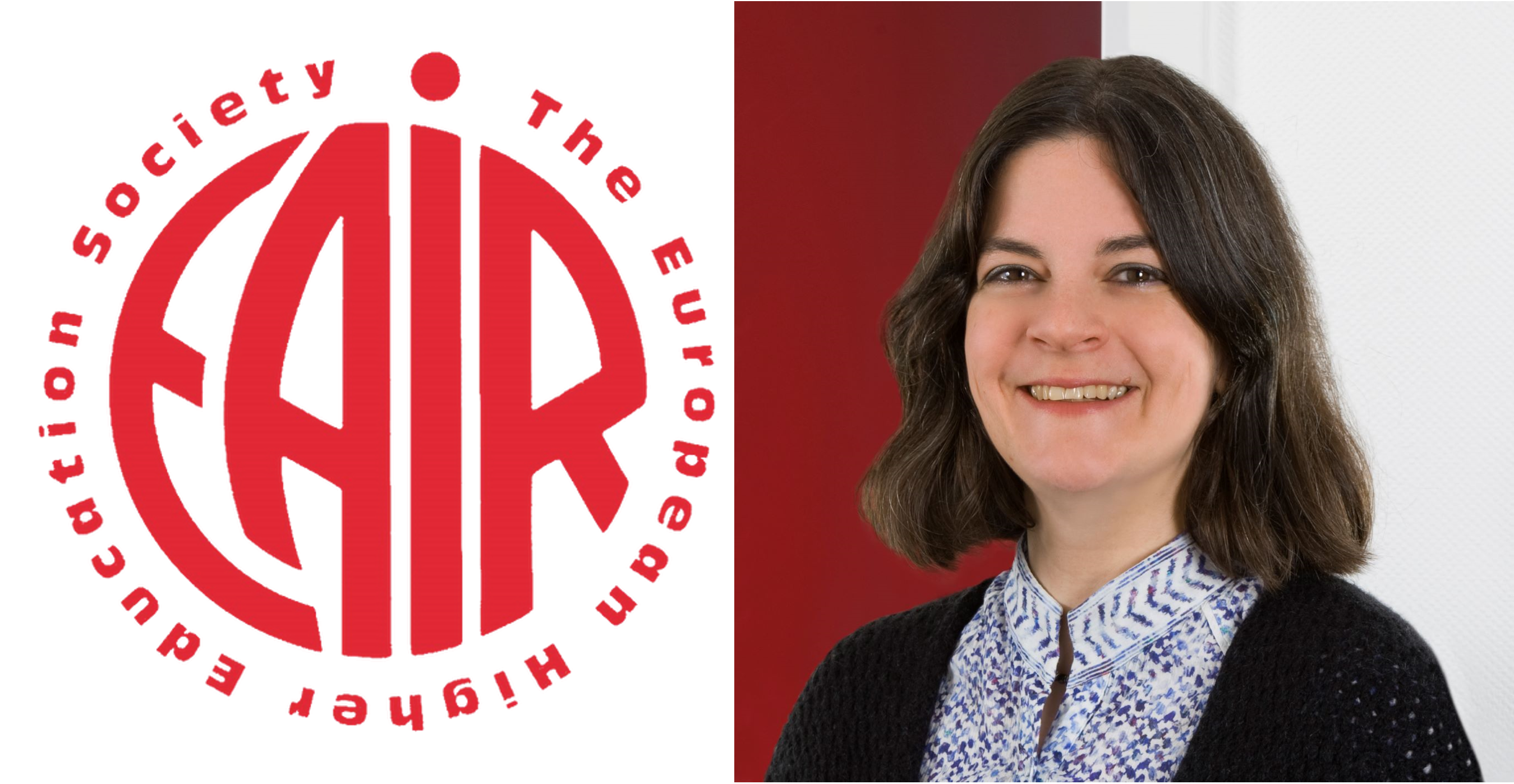 The governing body of the international scientific organisation EAIR met on 19 November. After the end of Isabel Roessler’s term of office, Saskia Ulrich from the CHE Centre for Higher Education is now an active member of the Executive Committee. The expert in study and teaching evaluation methods, rating indicators and the ranking of dual study programmes was elected to the committee for three years.

The European Higher Education Society, or EAIR for short, is dedicated to linking research, policy and practice in higher education. The organisation’s membership reflects this broad base.

Founded in 1979, the organisation has members from around 50 countries and is based in Leiden. The current EAIR President is Professor Dr. Christine Musselin from the Institut d’études politiques de Paris (Science Po), France. The organisation is chaired by the Norwegian Professor Dr. Nicoline Frølich, who works at the University of Bergen and the NIFU Nordic Institute for Studies in Innovation, Research & Education. At this year’s online forum hosted by Humboldt-Universität zu Berlin, the members elected Saskia Ulrich to the EAIR Executive Committee, where she is mainly responsible for social media and marketing. The international body, made up of ten members, plays a key role in deciding on the activities and strategic direction of the organisation.

Ulrich, who has been engaged in a variety of projects for CHE in Gütersloh since 2011, is looking forward to his involvement with EAIR: “Ever since I first visited the forum in Leiden, I have been deeply impressed by the work of EAIR. EAIR is such a lively platform of exchange with regard to the conference topics, the contributions and the mentality of the people – even the venues as such had quite an inspiring effect on me. I am pleased to play an active role in shaping the idea of EAIR, bringing together experts from science and practice who are interested in the relationship between research, policy and practice in higher education.”