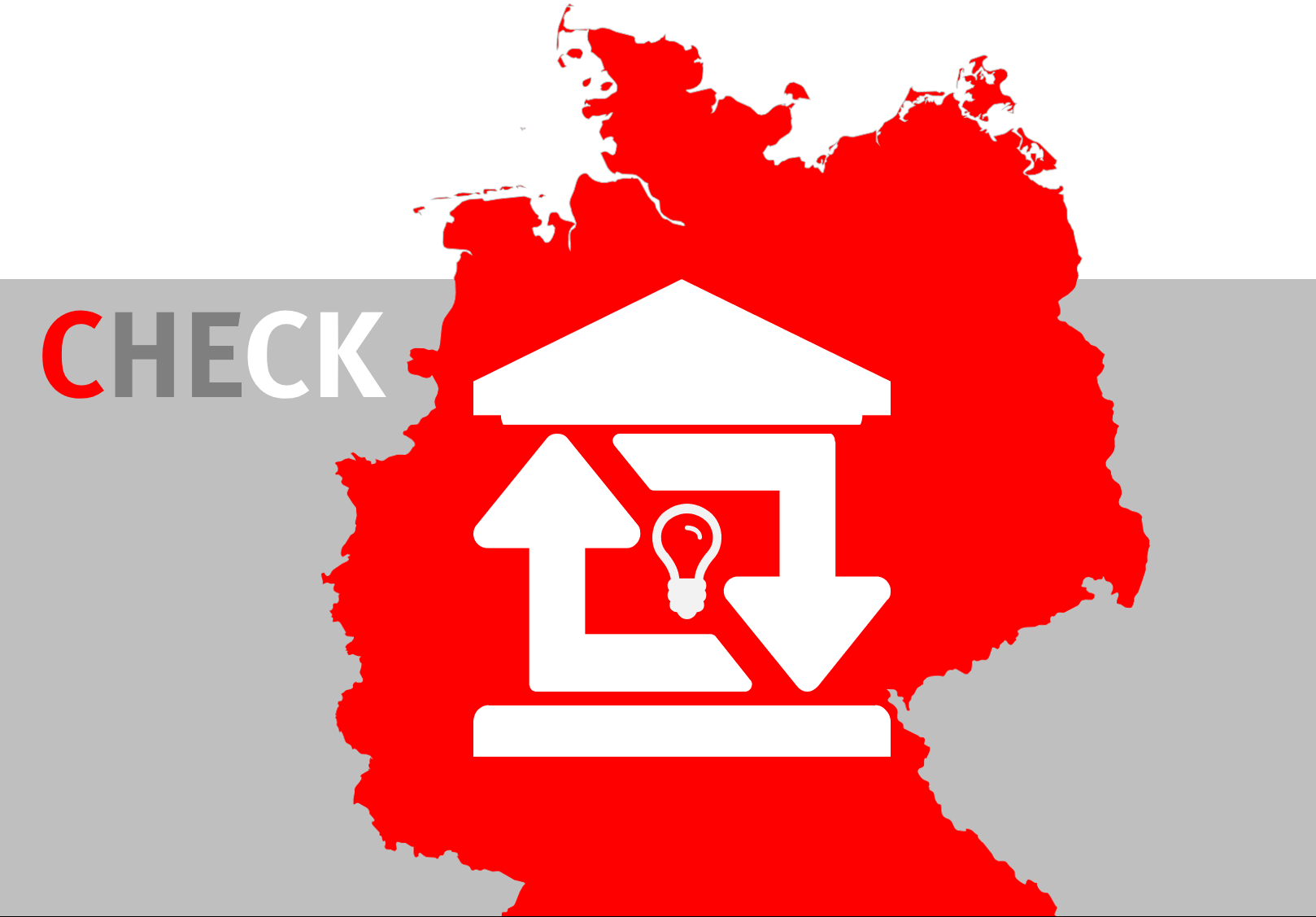 Virtually all higher education institutions (HEIs) transfer research findings, patents or stimuli to the economy or society. This now often takes place in special units on campus. A survey conducted recently by the CHE demonstrates for the first time how transfer facilities at German HEIs are structured and resourced.

Transfer plays an increasingly important role in HEIs. Technology transfer, such as in the form of patents or collaborative projects with companies in the region, have been an integral part of higher education activities for decades. Awareness of the transfer of knowledge or ideas, such as in science slams and other events, has also risen among HEIs in recent years.

“Today, there is hardly a single higher education institution that does not transfer knowledge, technology or ideas to the economy or society,” stated Isabel Roessler. “And yet little is known about how HEIs specifically organise their transfer activities,” explained the researcher of higher education, whose area of specialisation at the CHE is the “third mission”. Transfer is one of the elements of this third mission, alongside research and teaching.

An analysis of around 40 transfer offices surveyed at German HEIs is the first to give an insight into the work, structures and resources of these units.
Transfer is an official element of the university’s mission in one-third of the HEIs surveyed. For this reason, transfer facilities are very often staff units that are part of the university management or the administration. In most cases, they report to a vice president. Besides maintaining a central facility, most large HEIs also have additional transfer offices dedicated to supporting the activities of individual faculties.

The staffing of transfer facilities differs considerably. While at one HEI, 122 people are responsible for the transfer of science and technology in a specially created organisation with a legal status, at other HEIs, this task is performed more or less voluntarily by a handful of individuals, i.e. without a corresponding employment contract. Transfer units at German HEIs have an average of ten employees. The ratio of transfer office staff to scientists is approximately 1:160.

National or federal state resources are mainly used to fund the facilities. The key areas of work mentioned by the respondent bodies were, above all, technology transfer, intellectual property (IP) and licences, as well as knowledge transfer.

“For the third mission – and thus the issue of transfer – to become a third mission on a par with the other two missions in the higher education system, appropriate structures and funding are also required,” explained Frank Ziegele, CHE Executive Director and member of the advisory board of the FORTRAMA network for research and innovation management. “The results of this first survey on transfer facilities in Germany show that there is still a lot of potential for development at higher education institutions,” remarked Ziegele.

About the publication
The CHE format CHECK, launched in 2019, provides a quick – primarily visual – overview of a variety of topics. The results of this analysis were derived from a survey of 38 transfer facilities at higher education institutions in Germany, conducted between November 2019 and February 2020. The data was collected in collaboration with Netzwerk Forschungs- und Transfermanagement (FORTRAMA) e.V. and Transferallianz e.V. Isabel Roessler wrote the publication entitled “CHECK – Transfereinrichtungen an deutschen Hochschulen” (CHECK – transfer facilities at German higher education institutions). The entire visual content is available in graphic form in the CHE Flickr cloud. The publication is available in German only:.