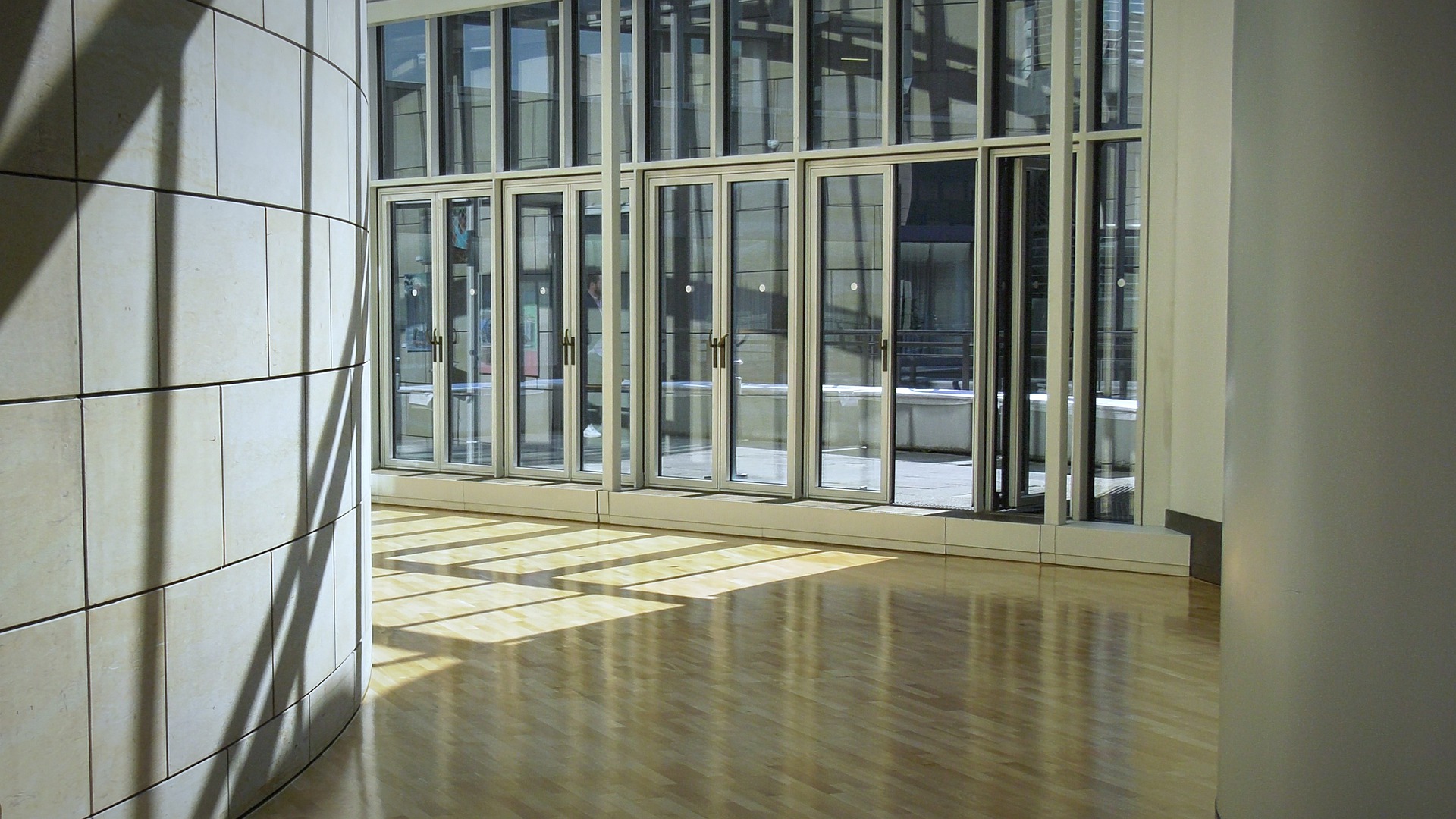 At a hearing of the Scientific Committee in the Landtag of North Rhine-Westphalia (NRW) on 17 June, the CHE Centre for Higher Education saw no need to require higher education institutions (HEIs) to establish an additional committee of experts to review externally funded projects. This had been called for by the Alternative for Germany (AfD) parliamentary group in a request submitted to the Landtag in Düsseldorf.

As a general rule, the CHE believes that HEIs should be financed from a balanced mix of basic funding and competitive programme-based support. Reliable basic government funding should ensure the stability of HEIs. With its “Higher Education Agreement NRW 2021” between the federal state government and the HEIs of NRW, the federal state is going in the right direction, opined the CHE in a statement for the Scientific Committee. In addition, the acquisition of second and third-party funds, i.e. time-limited and earmarked funds, creates additional financial flexibility. This approach should be continued and expanded, whilst retaining a high degree of financial autonomy.

The basis for the discussion was a request submitted by the AfD parliamentary group on 4 February 2020. In their request, the parliamentary group expressed their concerns about the undue influence of the commercial interests of external funding bodies from the private sector.

“It remains essential for higher education institutions to acquire second and third-party funds in order to continue to have the financial power to act and to ensure the secure financing of HEIs,” emphasised Ulrich Müller. “The financial difficulties currently experienced by a number of international higher education institutions, owing to a collapse in their dominant source of financing – tuition fees paid by international students – is a clear indication of the importance of diversifying sources of finance in higher education,” explained the Head of Policy Studies at the CHE Centre for Higher Education.

From the standpoint of the CHE, it is not necessary, as requested by the AfD parliamentary group, to require HEIs to establish a new committee of experts within the university to ensure that academic freedom is guaranteed in the case of envisaged externally funded projects.

“It goes without saying that HEIs should take a critical look at the issue of acquiring external funding and that they should implement safeguards against failed cooperation,” commented Ulrich Müller. “But they already do that. There is no need for state regulation throughout the federal state or for any interference in internal governance,” the CHE expert asserted.

The definition of cooperation that is tenable from an academic point of view is a key matter of competence for HEIs. The safeguarding of academic freedom and the transparency of research projects are already assured by the existing Higher Education Act of North Rhine-Westphalia.