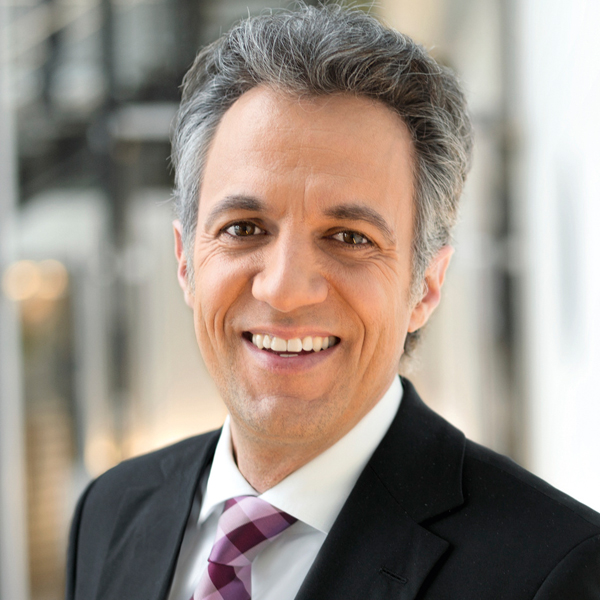 Since July 2008, member of the Executive Board of the Bertelsmann Stiftung, responsible for Education, Integration and Participation and CEO of the CHE.

Digitalization is changing our higher education institutions – a transition that...